Words Spun Out of Images: Visual and Literary Culture in Nineteenth Century Japan

In their ambition to capture “real life,” Japanese painters, poets, novelists and photographers of the nineteenth century collaborated in ways seldom explored by their European contemporaries. This course offers learners the chance to encounter and appreciate behavior, moral standards and some of the material conditions surrounding Japanese artists in the nineteenth century, in order to renew our assumptions about what artistic “realism” is and what it meant. Learners will walk away with a clear understanding of how society and the individual were conceived of and represented in early modern Japan. Unlike contemporary western art forms, which acknowledge their common debt as “sister arts” but remain divided by genre and discourse, Japanese visual and literary culture tended to combine, producing literary texts inspired by visual images, and visual images which would then be inscribed with poems and prose. Noticing and being able to interpret this indivisibility of visual/literary cultures is essential in understanding the social and psychological values embedded within the beauty of Japanese art.
日本文化
伝統文化
一般
英語
東京大学 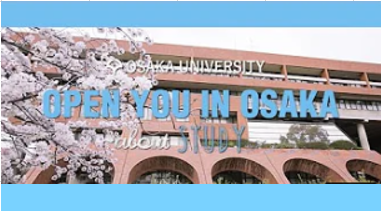 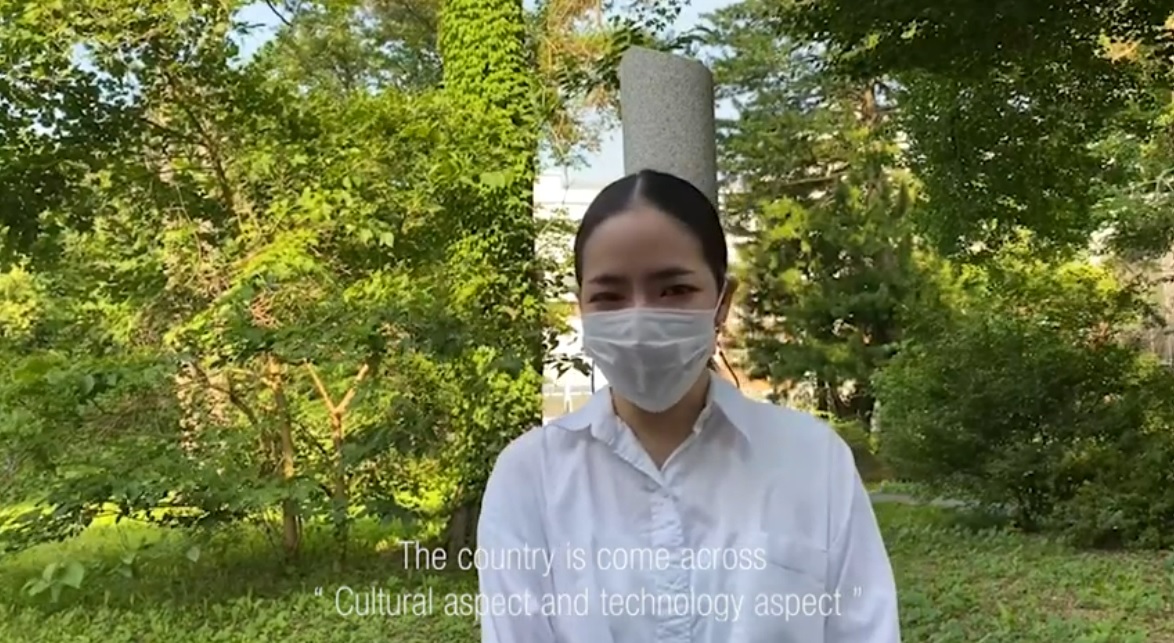 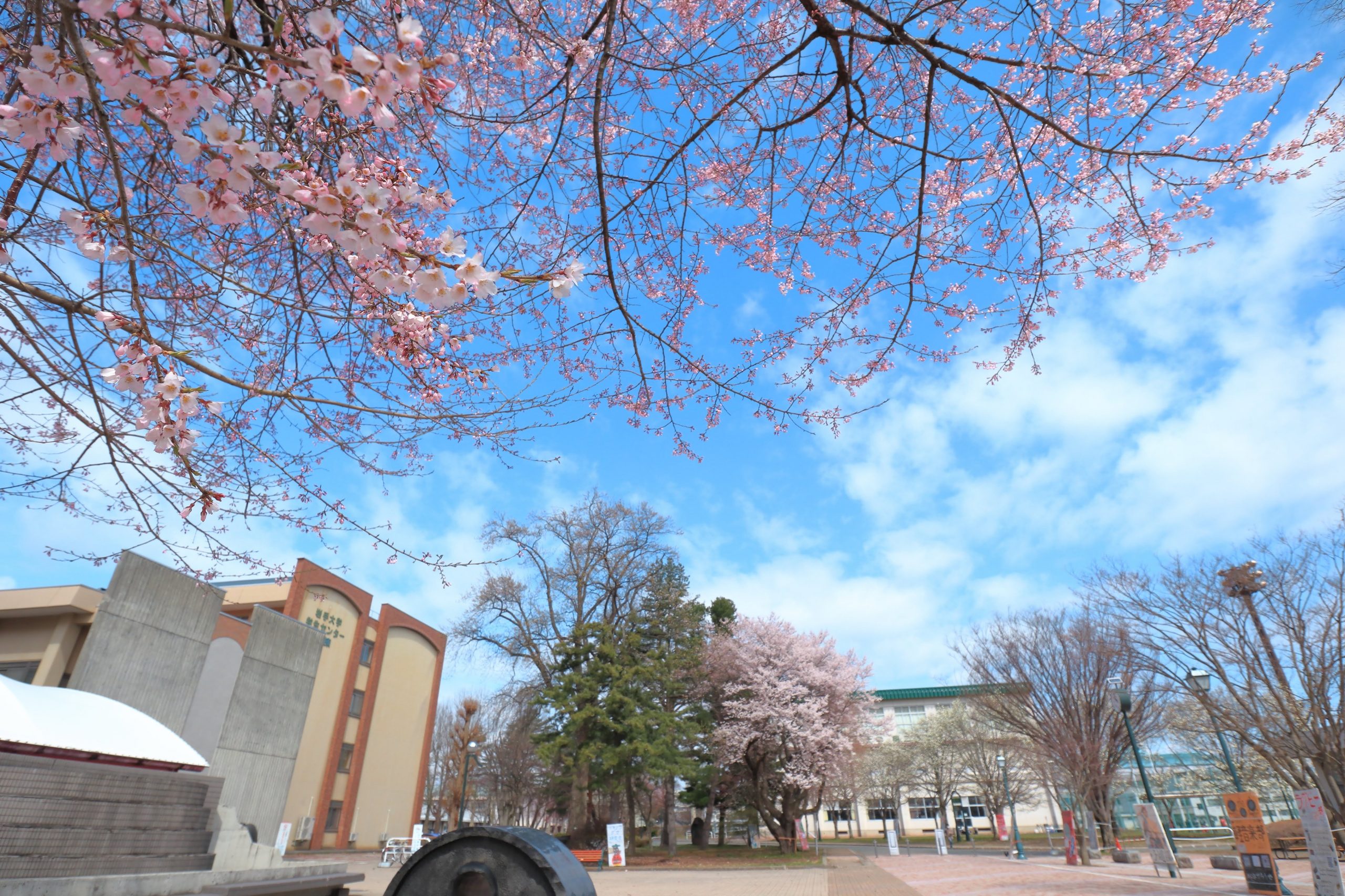 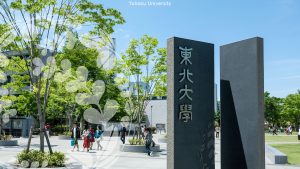 Are you interested in studying at Japanese universities? Do you want to learn about Japan’s university application and enrollment processes, as well as the types of programs on offer? This course will help you to both discover great programs offered by different Japanese universities and prepare a study plan through project-based learning. We introduce a number of options to match a variety of goals, from full degree to non-degree programs, programs taught in English, as well as short-term programs in Japan. During the course, international students at UTokyo will provide you with useful information and advice to start you on the path to studying in Japan. At the end of this course, you will produce a draft of your action plan for applying to Japanese universities. The overall goal of the course is to start you off on the right foot to a happy, productive and fulfilling student life in Japan!
日本の大学
関東地方
学士
修士
博士
英語
東京大学 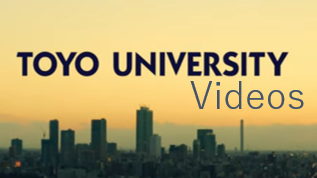 Come and see what we have to offer 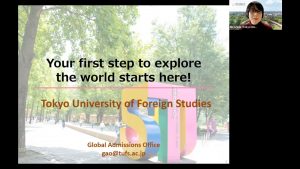 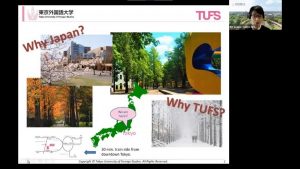 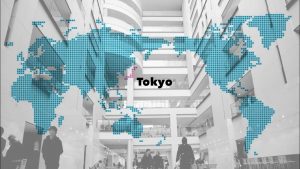 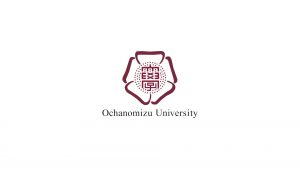 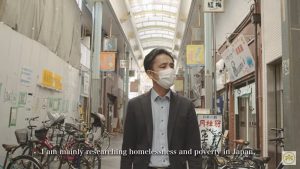 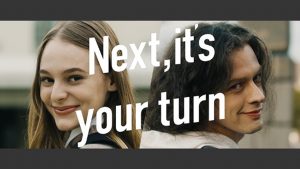 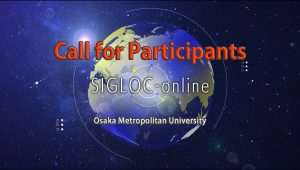 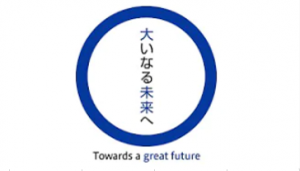 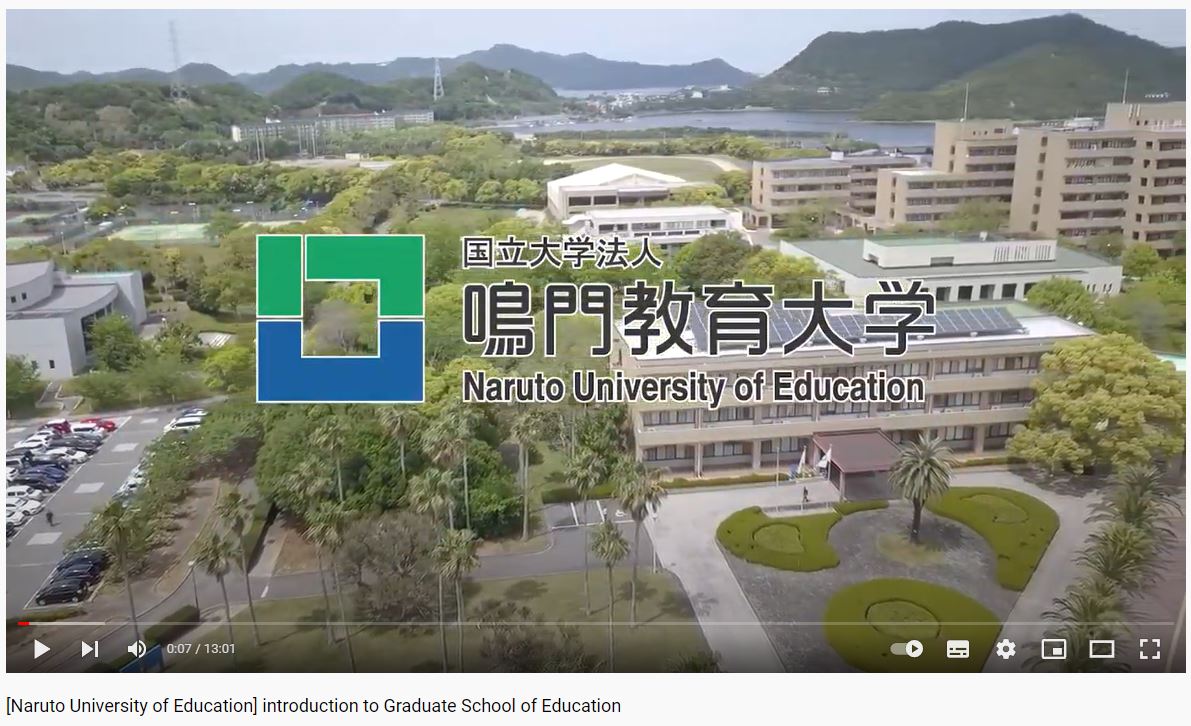 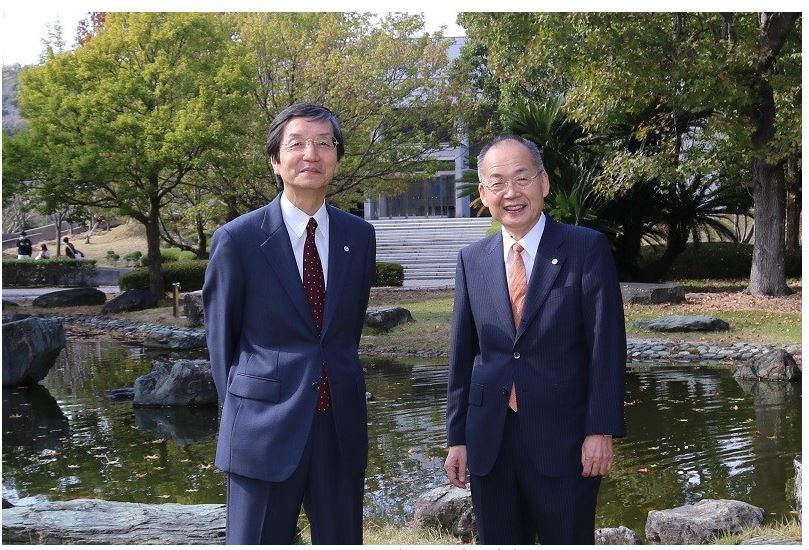 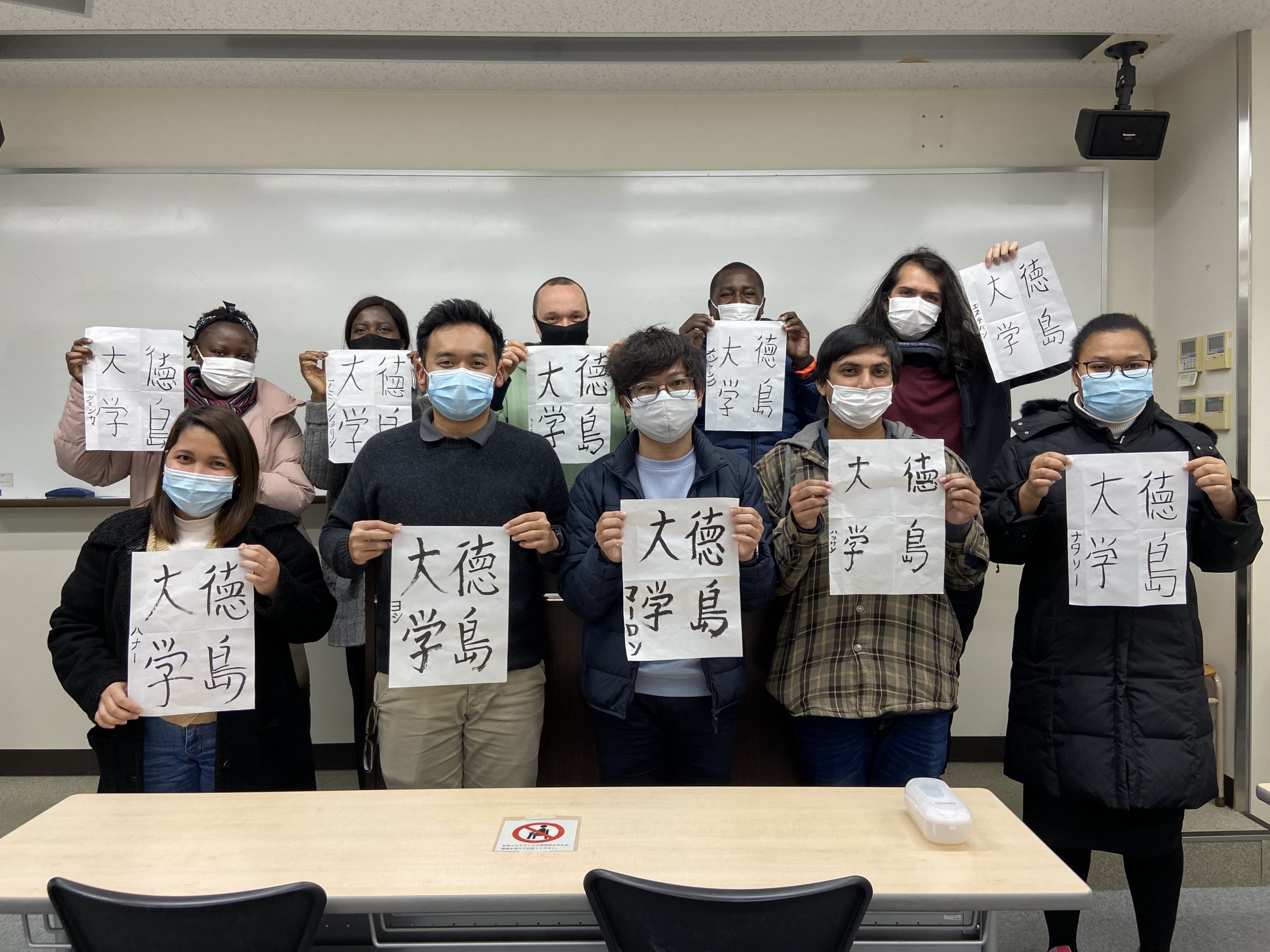 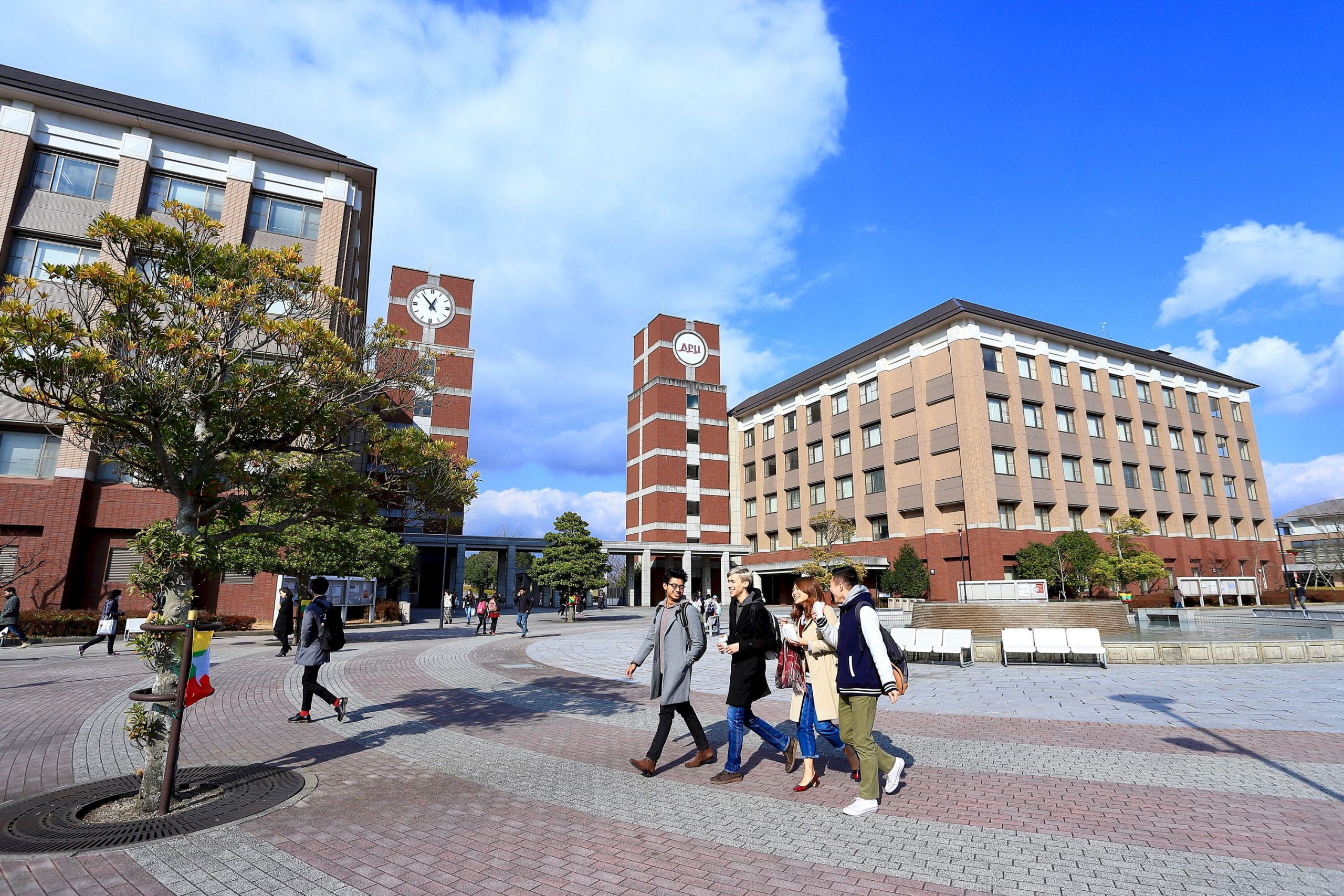