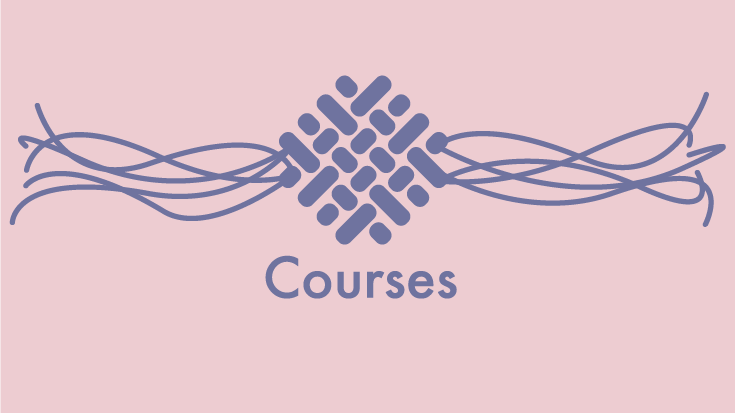 In this first course, we will focus on one of the four facets of Japanese architecture: theory.

The theory portion will feature discussions with architects who played a significant role in influencing the development of theoretical frameworks that contributed to guiding contemporary Japanese architecture. Terunobu Fujimori, Arata Isozaki, Hisao Kohyama, Kengo Kuma, Hidetoshi Ohno, and Kazuyo Sejima will visit their buildings and discuss the ideas behind their respective works.